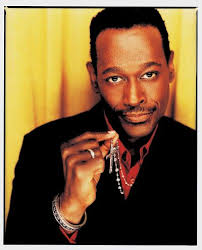 NEW YORK (AP) – Grammy winner Luther Vandross, whose deep, lush voice on such hits as “Here and Now” and “Any Love” sold more than 25 million albums while providing the romantic backdrop for millions of couples worldwide, died Friday. He was 54.

Vandross died at the John F. Kennedy Medical Center in Edison, N.J., said hospital spokesman Rob Cavanaugh. He did not release the cause of death.

Since suffering a stroke in his Manhattan home on April 16, 2003, the R&B crooner stopped making public appearances — but amazingly managed to continue his recording career. In 2004, he captured four Grammys as a sentimental favorite, 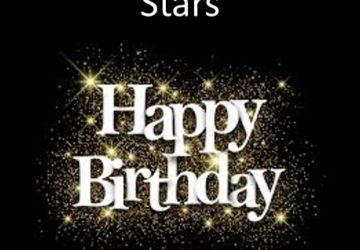 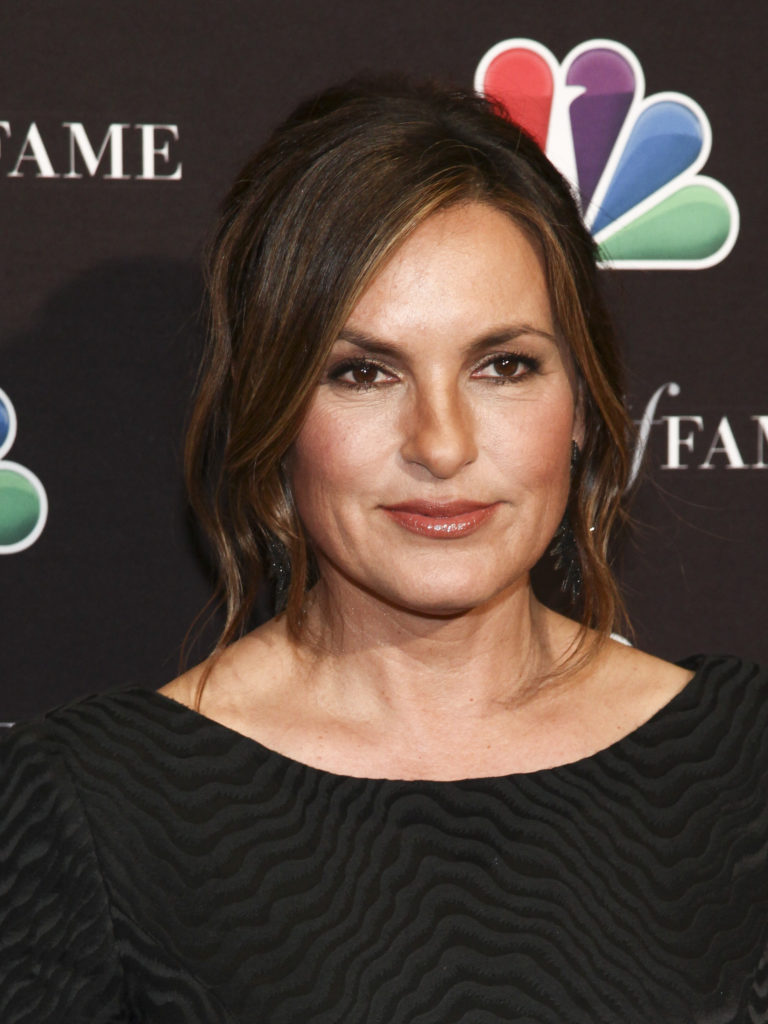 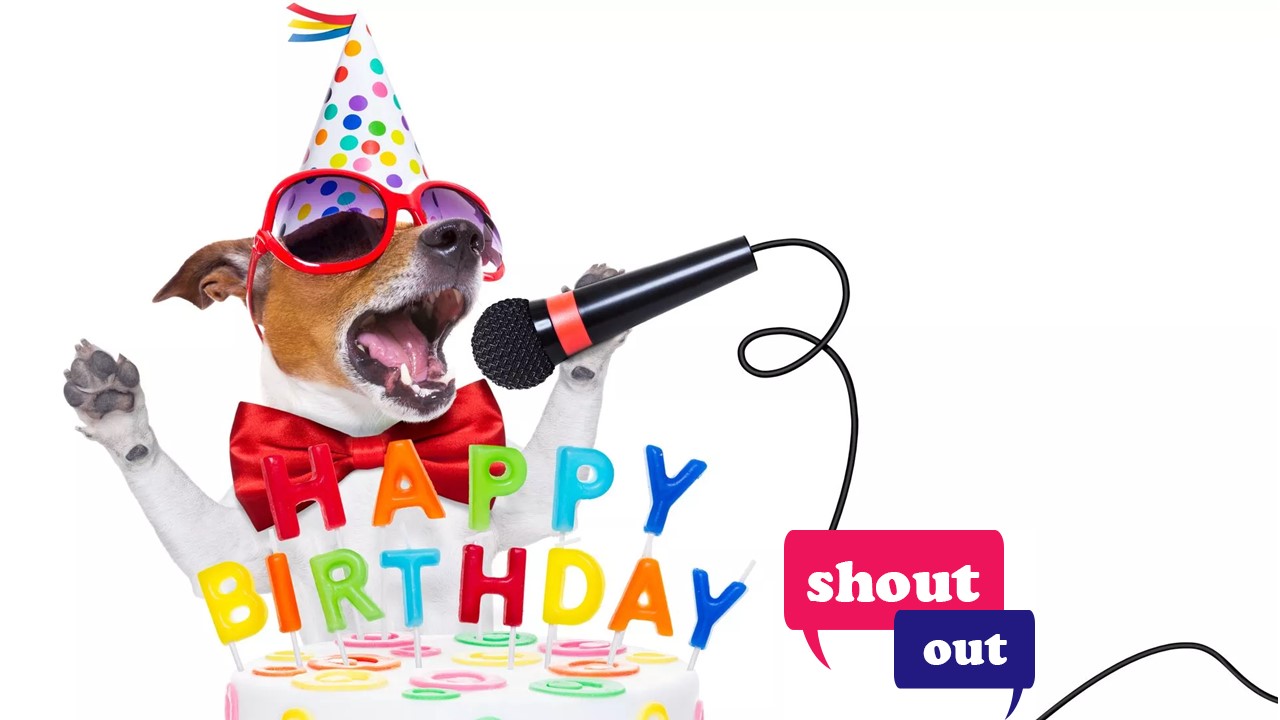